Home / Photo Gallery / VASER 4D Lipo Of The Abdomen, Flanks, Back, Fat Transfer To The Buttocks And Hips

VASER 4D Lipo Of The Abdomen, Flanks, Back, Fat Transfer To The Buttocks And Hips 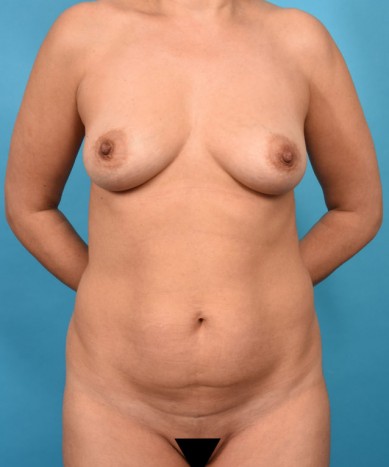 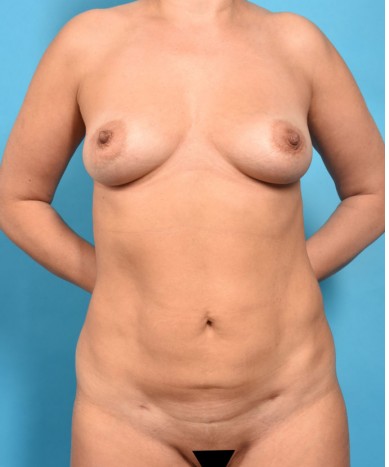 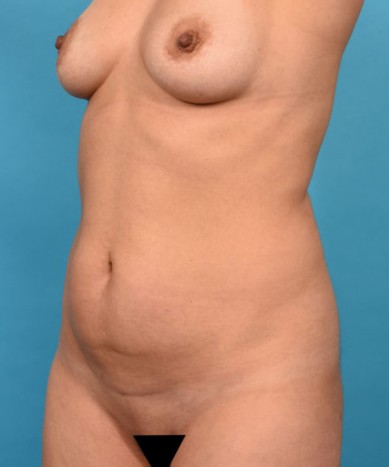 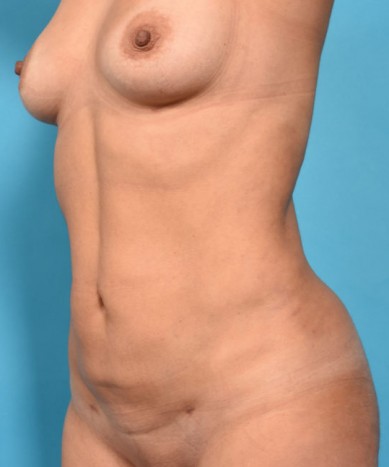 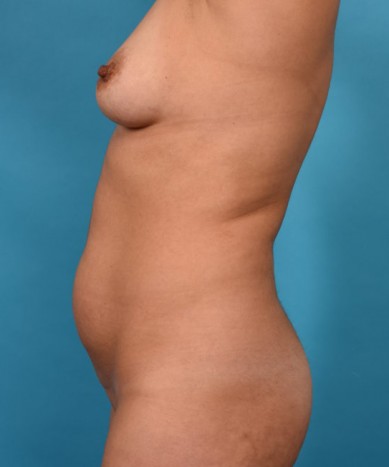 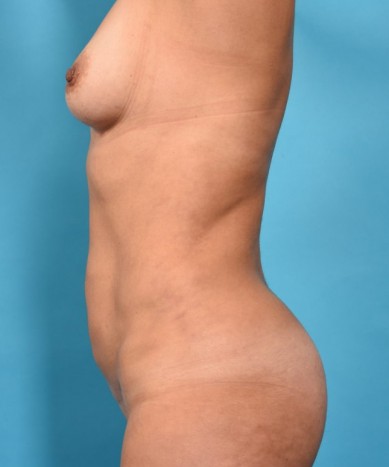 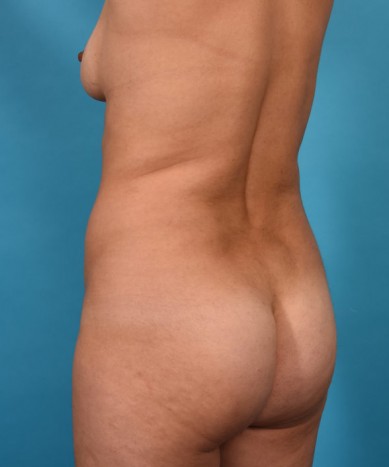 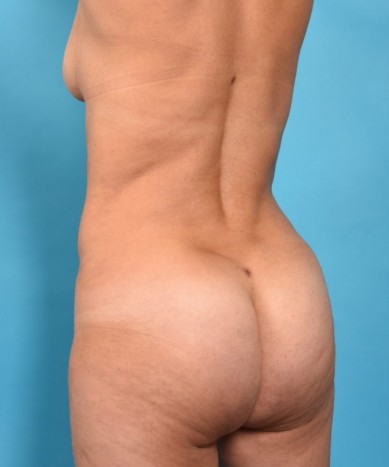 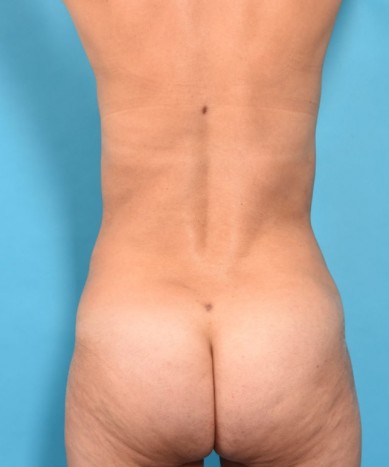 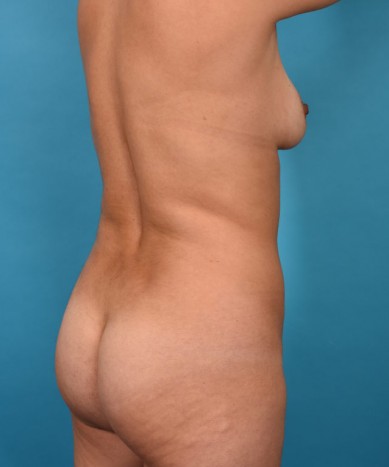 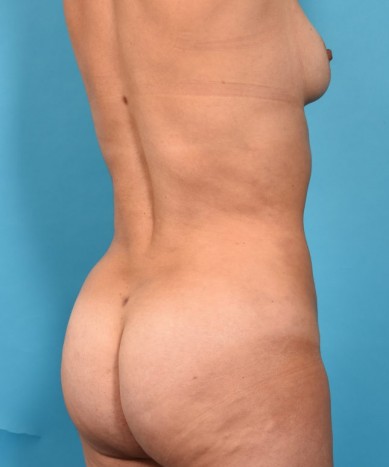 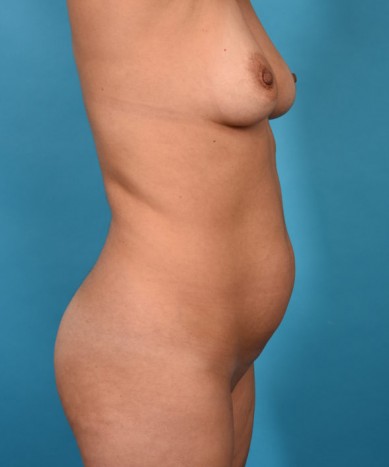 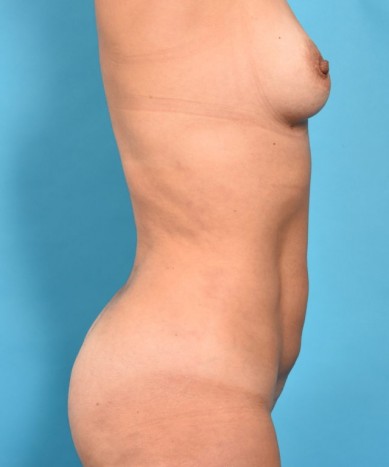 Patient Information: 49 year old female underwent VASER 4D liposuction of the abdomen, flanks, and back as well as fat transfer to the buttocks and hips. The fat removed was then placed into the hips and buttocks. The patient did not want a tummy tuck. This woman has loose skin. Despite this, look at the detail in the flanks, buttock curves and even how the definition of her lower back muscles have been brought out with liposculpture.

Liposuction was performed in a circumferential manner, beginning with the back half of her body and then progressing to the front half. When creating definition, it is not about how much fat you remove, but what you leave behind. She now has much greater abdominal muscle definition, which is naturally asymmetric, as well as narrower, more defined flanks, rounder buttocks, and a much more feminine and youthful “swoop” as you descend the back towards the buttocks. The lower back curves more inward, and the buttock projects more outward, while not overtaking the rest of the torso. Also note that the bra roll creases on her back are softened.