VASER 4D Lipo of the abdomen, flanks, inner and outer thighs, fat transfer to the buttocks and hips 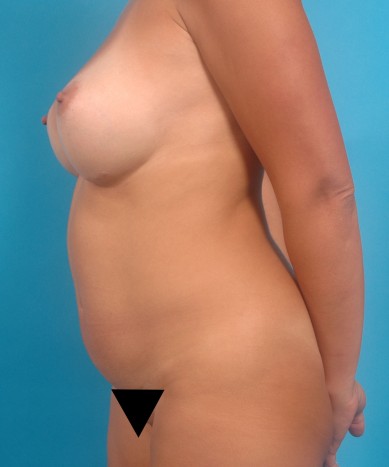 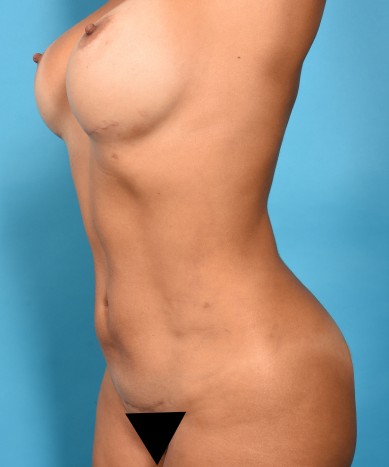 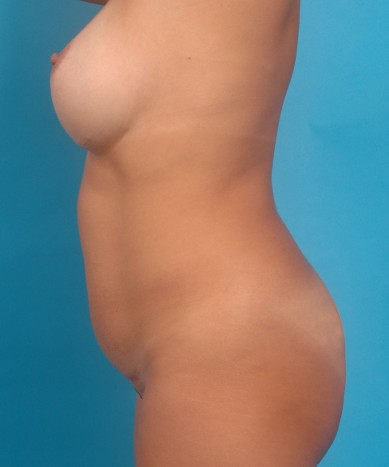 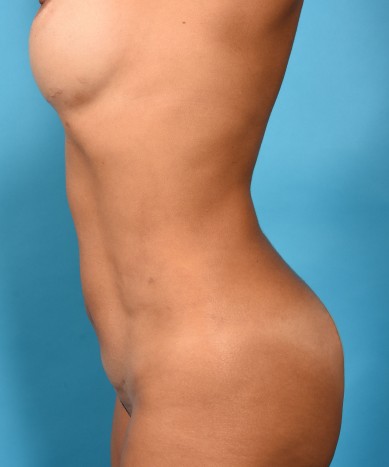 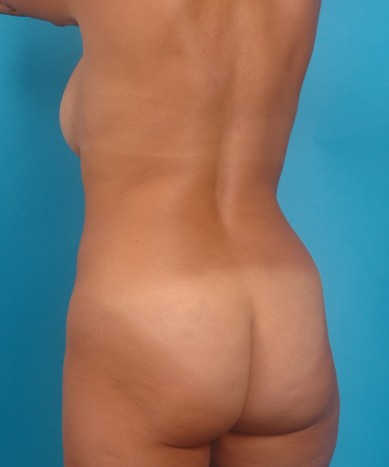 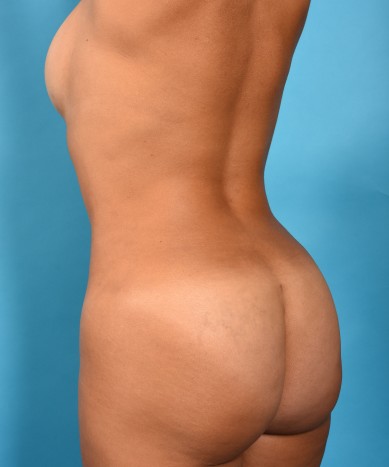 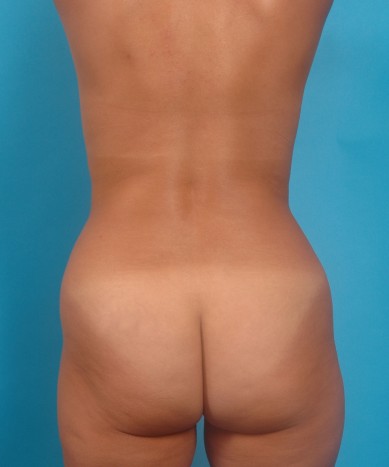 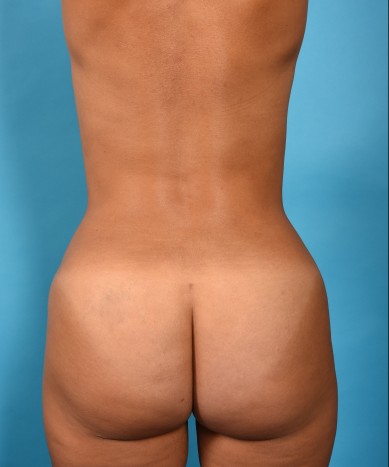 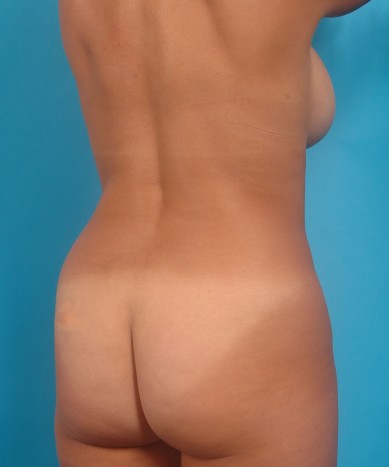 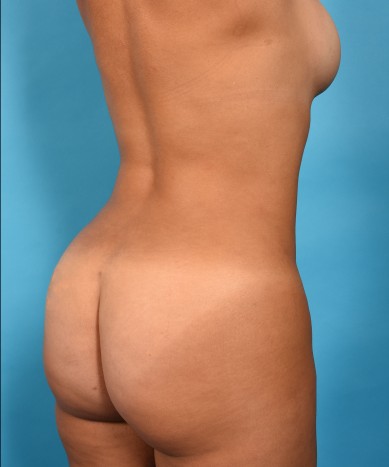 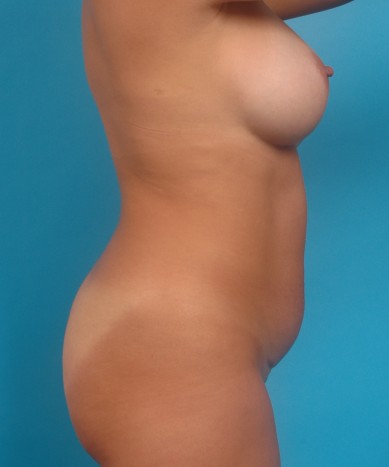 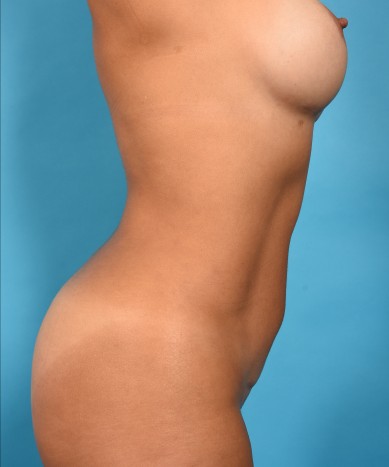 Patient Information: 42 year old female underwent VASER 4D liposuction of the abdomen, flanks inner and outer thighs as well as fat transfer to the buttocks and hips. The fat removed was then placed into the hips and buttocks.Her breast augmentation was performed previously using 410 Gummy bear implants and can be seen in that photo gallery as case ID #11127.

Liposuction was performed in a circumferential manner, beginning with the back half of her body and then progressing to the front half. When creating definition, it is not about how much fat you remove, but what you leave behind. She now has much greater abdominal muscle definition, which is naturally asymmetric, as well as narrower, more defined flanks, rounder buttocks, and a much more feminine and youthful “swoop” as you descend the back towards the buttocks. The lower back curves more inward, and the buttock projects more outward, while not overtaking the rest of the torso.

Ready To
Get Started?